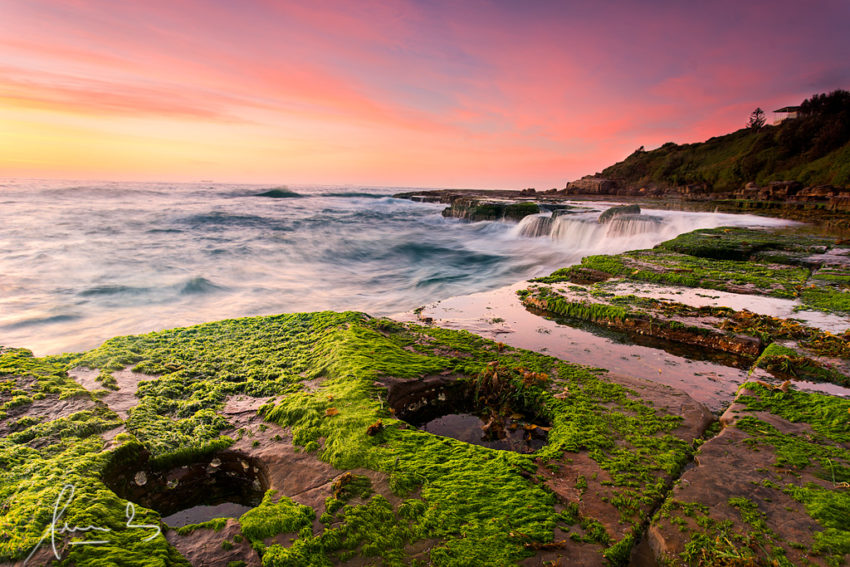 Markus Zuzak’s latest book, Bridge of Clay, is a much anticipated story about how 5 young brothers survive trauma and loss. While many have eagerly waited for the follow up to his 2005 bestseller, The Book Thief, Zuzak’s latest book has already had its fair share of negative reviews. By virtue of its length (592 pages), reading it is a big investment. Is it an investment you should make? Absolutely.

So what is the book about?

For me the underlying theme in Markus Zuzak’s Bridge of Clay is that violence is an unquestioned part of life. The book itself follows Clay, one of five young Dunbar brothers who live without adults. The book is a tale of loss set in semi-rural Australia, and it’s very relatable.

I haven’t experienced a lot of loss myself if, by loss, you’re referring to death and the permanent (and irreversible) removal of someone from your life. I have experienced a lot of other kinds of loss. I have lost people. They are still out there in the world somewhere, and I doubt they ever think of me the way I often think of them.

I’ve lost a boyfriend, in the sense that your first high-school relationship never lasts, but the break-up feels devastating all the same. I’ve lost friends and best friends. In some cases we drifted apart as our lives changed and we got busier. There were a few instances where we were torn from each other and neither of us could agree on who to blame.

I’ve also lost family–uncles, aunties and cousins–which is what the heart of this book is really about. While one parent dies, the other leaves, and while my parents are both still with me, I know what it’s like to have family walk away.

This kind of loss is something I know a lot about. I related a lot to the Dunbar boys and their struggle to exist in a transitory space; they are not quite adults, but they’ve experienced too much trauma to see the world with the innocence of a child.

My teenage years were engulfed with a court case that didn’t end until I was 17 and had finished my TEE exams. I felt like I was floating. I felt temporary, like having it unfinished meant I couldn’t really move on from the trauma that had caused it. It’s like getting off the plane and being stuck in queues at the airport. The Dunbar boys get stuck in this space following the death of their mother.

I’ve never seen someone decline in illness to the point of death, but I found Zuzak’s imagery captivating as it creates an interesting family portrait; one where death is sitting in the arm-chair with them. This presence defines the family dynamic as much as anything else does, before the trauma and loss of that person even occurs:

“She’d started leaving us that morning and death was moving in. He was perched on the curtain rod. Dangling in the sun. Later, he was leaning, close but casual, an arm draped over the fridge; if he was minding the beer he was doing a bloody good job.”

Zuzak balances this trauma with beautiful imagery that showcases something unexpected, the love and beauty in trauma, the fact that beauty can be found everywhere if you’re looking for it. My favourite line, “A coastline of dirty dishes stretching toward the sink”, occurs when a man, referred to as ‘the murderer’, returns to the house and finds no one home, except for a mule in the kitchen. “The shock was indescribable, and the surroundings certainly didn’t help. This kitchen was a geography and climate all of its own:

A coastline of dirty dishes stretching toward the sink.

And then the heat, the heat.”

If this isn’t the first review on the book you’ve read, you’ll know there are some issues with it as well. I’m not ignoring those.”

This chapter finishes with the line “a murderer should probably do many things, but he should never, under any circumstances, come home” and it contrasts nicely with the end of the next one. The shock of the man being called ‘the murderer’ is softened, when he thinks to himself, “I might as well do the dishes while I’m at it.” It’s unexpected.

But it’s a long book…is it worth my time?

Now, if you’ve read any other reviews on this book, you’ll know there are a lot of people complaining.

Let’s start with the obvious.

Honestly though, one of the reasons the novel is overwritten is because it’s told in fragments and some of the scenes need a lot of explaining so you don’t get lost. Even then it’s confusing. Three different time periods are woven together. It took me until about the 200 page mark to see how they related to each other and understand what Zuzak was doing. A lot of people won’t wait that long.

With that being said, there are times the scrambling of the timeline works. One such example are is where Zuzak contrasts the boys memories of their mother with her early life and how she moved escaped Soviet Russia. The pay-off when these different narratives come together is also worth the wait.

While the Dunbar boys spend this book battling and overcoming their own demons, writing it was very much a battle for Zuzak as well. In his TED talk in Sydney he mentions how he’s struggled with writing and wanting to improve on his last book, saying “nothing I did was working. I was just failing and failing, over and over again” (Zuzak, 2014).

Zuzak also describes himself as a “meticulous planner”. It makes me wonder if this is causing him to overthink his writing.

I haven’t published a novel, so I’m not speaking from any kind of authority but, as someone with OCD, I know I have a tendency to over-plan my work and not give myself room to generate ideas and be creative.

Even now that I’ve written my first draft, I have to be careful not to get caught up in editing my outline. My outline is an overview of the story and plot. It’s a much more manageable way for me to see the big picture, but it doesn’t capture the emotional intensity the novel itself is charged with.

Coming back to Zuzak’s latest release, I have to say, I know what it’s like to be defined by trauma. It’s what made this book so enjoyable for me to read. For a long time I felt like the trajectory of my life would be defined by abuse I experienced as a child. Zuzak has written a novel that shows how things that are broken can be made whole.

Would I recommend it? Absolutely. But come into this knowing the book is a lot of work and is slow in the beginning.

Carstairs, K. (2015). Word count by genre: How long should my book really be? Manuscript Appraisal Agency. Retrieved from https://manuscriptagency.com.au/word-count-by-genre-how-long-should-my-book-be/

1 thought on “Markus Zuzak’s Bridge of Clay: How to survive trauma and loss”