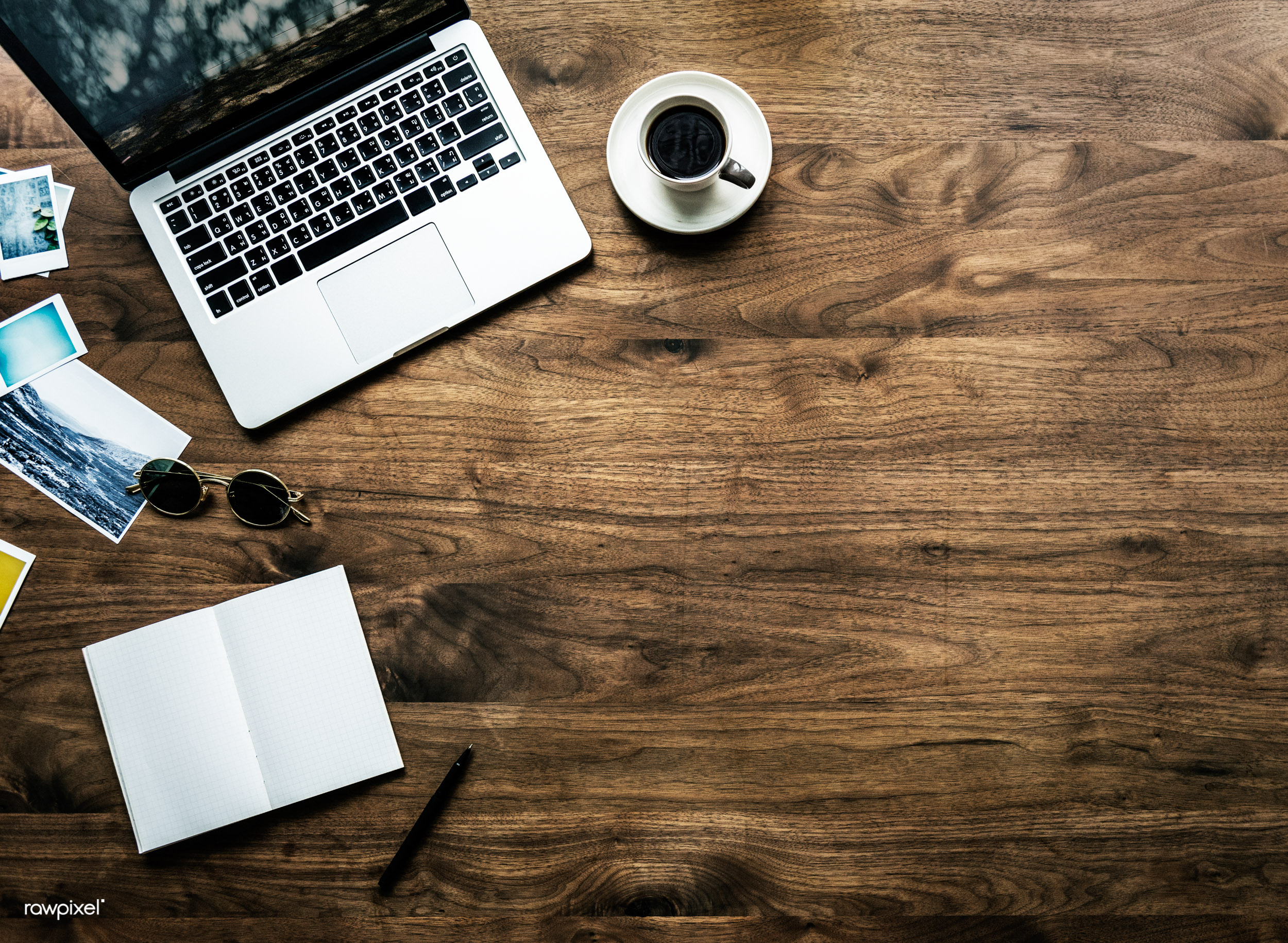 For me, writing about trauma is confusing. Having experienced some similar traumas to the main character (and narrator) in my book, I feel I’m able to give her voice a lot of authenticity. However, a lot of the experiences in the book also trigger some of my own, and I end up feeling a lot of similar anxieties.

While this makes the process difficult, I’ve found there are many benefits to fictionalising personal trauma. Maree Giles touches on one of them when she explains that “Shakespeare understood what the Greeks knew and demonstrated: that tragedy can be cathartic” (2016, para. 19).

Likewise, Sulari Gentill shares similar sentiments as one of ten authors working with veterans at the ACT writer’s Centre as part of the Purple Ink Program. The director, Sarah Mason explains that the program is a way to heal trauma through writing (2018, para. 17).

I find the opposite tends to be true.

In order to write about trauma, I have to engage with the worst parts of it. Reliving trauma from my own life, regardless of how far I’ve come since it occurred, doesn’t get easier or less burdensome. Giles acknowledges this, saying that “the dichotomy of writing about trauma is that it is disturbing and cathartic.” (2016, para. 35).

While I find writing about trauma to be mostly disturbing and difficult, I do acknowledge that being able to fictionalise and remove oneself from the situation can still be a cathartic process for others.

It is this act of fictionalising the experience that interests me the most. For example, Giles, whose first book Girl 43 was informed, in part, by her own traumatic experiences, talks about how she developed the idea for Girl 43 in her peice ‘Writing Trauma” for Overland.

Giles talks about how she fictionalised aspects of her own trauma in order to better explore it:

“By chance, when I began to write the book, I spotted a small item in The Times about forced adoption in Australia. I knew immediately that I could combine the two stories.  A girl I knew at Parramatta had her baby stolen by the authorities and put up for adoption. The trauma led her to heroin addiction and later to suicide. I heard about her death when working at TV Times magazine in Sydney, in a Department of Corrective Services publication that happened to land on my desk. It used her suicide as an example of what can go wrong when addicted prisoners are not given proper medical and psychological support. I later found out that her suicide happened just feet away from officers, and that her fellow inmates – her friends – had shouted at them to intervene and save her. ” (2016, para. 25)

Giles used her own trauma as research for her book and, in doing so, she was able to fictionalise the experience and explore it with less ownership and tangibility.

This idea of fictionalising trauma is also touched on by Gentill, who explains that “everybody has that capacity and that almost inherent need to tell their story, whether it be through their own experiences or the medium of other protagonists and fictional worlds” (as cited in Travers, 2018, para. 21).

What makes writing about trauma difficult is the very thing that makes it appealing – being able to explore the experience while being removed from it. As Saïd Sayrafiezade explains, trauma doesn’t inherently make a engaging story; “not every troubling or difficult thing you have experienced will be interesting to someone who doesn’t know you” (2016, para. 8).

While King says that he thinks the best stories tend to be character driven and not plot driven (2010, p. 164 – 173), by giving my character some of my own trauma, I’ve had to hand over ownership of that experience.

To have a story,  the character also needs to change or transform in some way. While a traumatic event can be the catalyst for this, the character still needs to make decisions that will advance the plot and lead to this transformation.

A traumatised person isn’t always present, and doesn’t always participate. Balancing these two things has been of the biggest challenges (so far) in writing (and editing) my first book.

1 thought on “Writing about trauma”